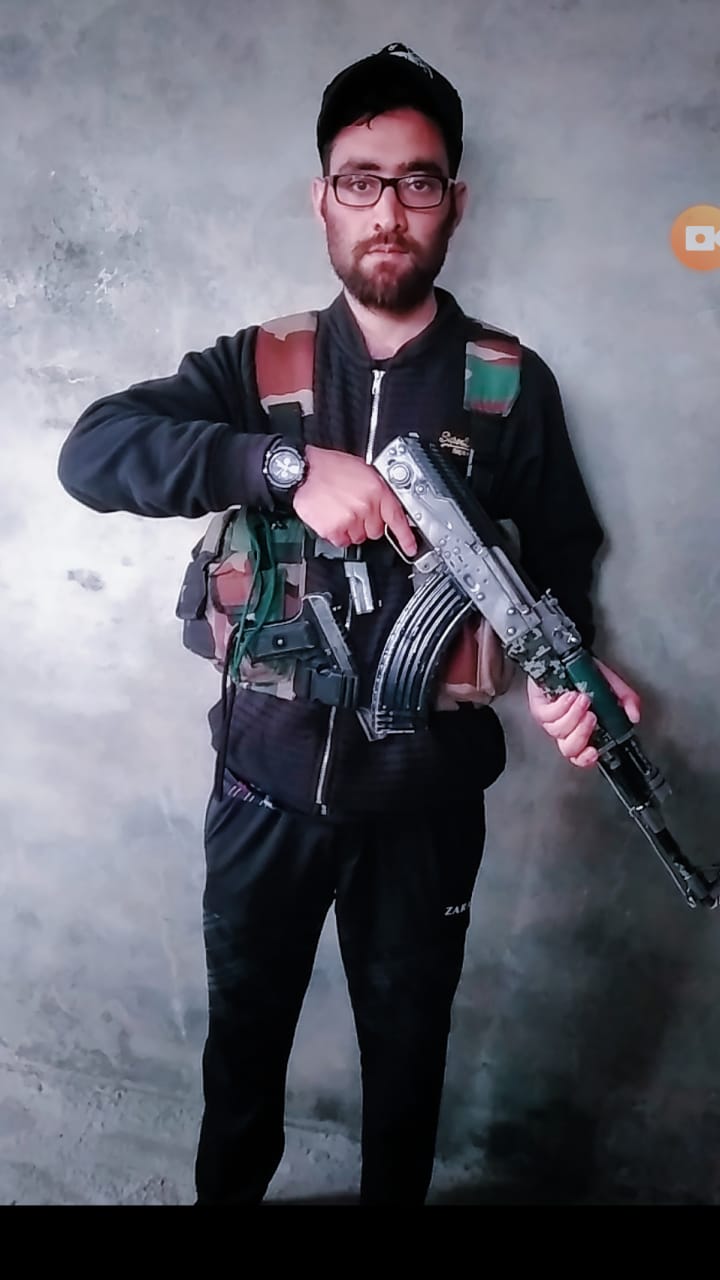 Srinagar, Aug 12: Director General of Police Dilbagh Singh on Wednesday said Hizb-ul-Mujahideen Commander Azaad Lalhari of Pulwama was killed in an encounter at Kamrazipora area in the south Kashmir.
“Azaad Lalhari was involved in the killing of police head constable Anoop Singh on 22 May 2020 at Prichu Pulwahma where he fired at a Naka party,” DGP Dilbag Singh told a local news agency.
He said six FIRs were against him for militant related killings. “Earlier he was detained under PSA as OGW and became active again,” the DGP said, adding that charge sheet had been filed against him in two cases earlier.
Besides the militant commander, a soldier was also killed in the gunfight early today.
Official sources said that militants fired upon a joint team of police, army and CRPF’s 53 battalion after they launched a cordon-and-search operation at Kamrazipura area in the district. In the initial exchange of firing, two army men were injured and were evacuated to 92 Base Hospital here where one of them succumbed to critical wounds. Meanwhile, the police said, the body a militant was recovered near the encounter site and was later identified to be Azaad Lalhari.